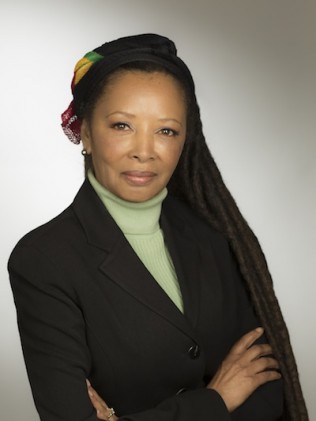 Named to the 2017, 2018 & 2019 Illinois Super Lawyers lists, Attorney Scurto has developed an outstanding reputation as one of the most trustworthy and results-driven family lawyers serving Cook, Dupage, Kendal and Will counties.

Scurto served in the US Army before earning her Bachelors of Science in Chemistry, and later her Masters of Arts in Industrial/Organizational Psychology, both from Elmhurst College. She completed her Juris Doctor degree from John Marshall Law School in Chicago.